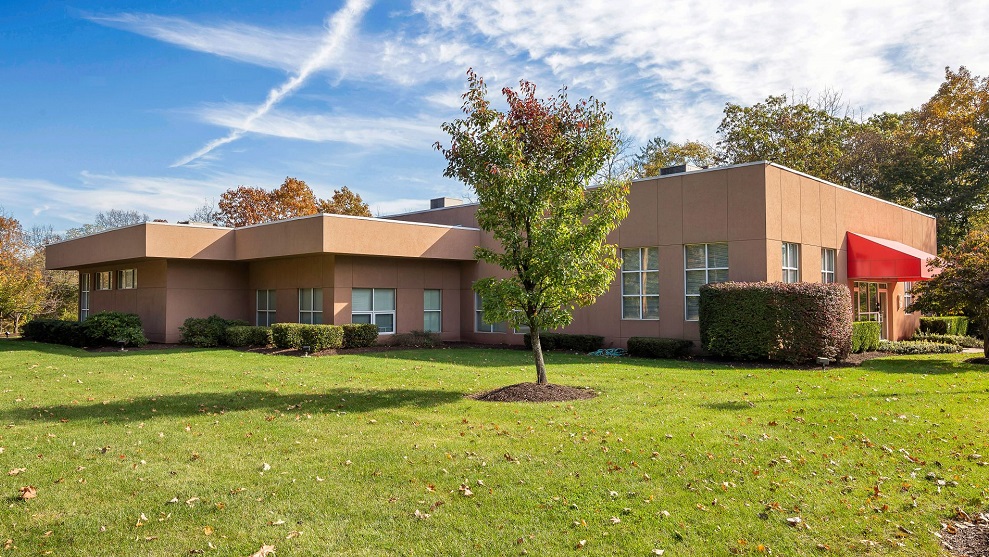 A 10,000 SF co-working office facility located at 2640 Route 9W, Cornwall, NY recently sold for $825,000. Peter Malone and John Coladonato of Pyramid’s Hudson Valley office exclusively represented the owner in the marketing and sale of the property. The facility had been fully renovated in 2001 by one of the Hudson Valley’s leading commercial construction companies, Storm King Contracting, which has been involved in numerous high profile builds and renovations including Angry Orchards, Scenic Technologies, Hannaford Supermarkets, Bard College and the Mohonk Mountain House Spa and Fitness Center. The owner contracted Storm King to design the space into a co-working facility that enabled the owner to house his own software company and also lease out more than 50% of the space to other tenants with access to shared conference and training rooms and a cafeteria.

The new owner will deploy a similar strategy and utilize roughly 51% of the space as company headquarters and retain most of the existing tenants under the same, prior lease arrangements with an emphasis on maintaining the co-working atmosphere.